Practise the words below that contain the -sion suffix (they are also available as an assigment on Spelling Shed) and then complete the Mr Whoops activity below.

Here are some fun ways to practise your spellings. 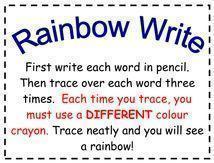 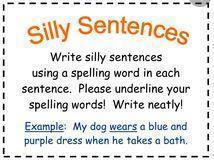 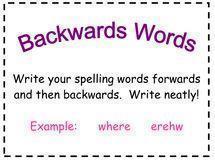 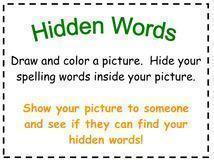 Can you warm up with this multiplying by 6 video?

Watch the White Rose video and complete the activity sheet below. 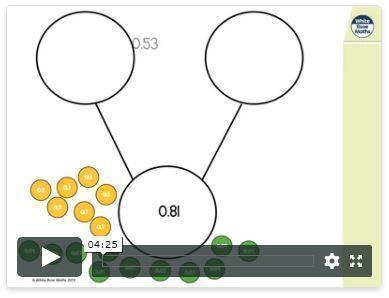 Coins in Roman times, as well as being used for trading, were a way of providing 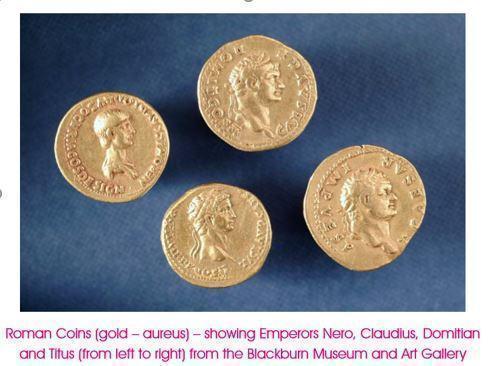 news to others around the Roman Empire. This was because the coin would have the head of the current emperor on one side, so that everybody knew who was in power; on the other side, there might be perhaps some news of a battle victory or the completion of a new important building.

Design a coin as if you were the emperor.

Why not have a go at making your coin from tin foil. I wrapped a double layer of foil round a milk bottle top and used a pencil to make indented lines. 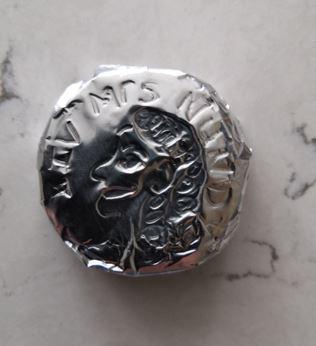 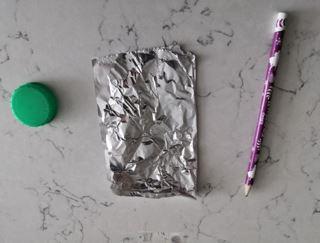