We have a school council for children and staff to discuss important issues raised by children. The council members are 1 representative from each class in years 1 - 6 who change each term. We meet every Friday lunchtime. We are the voice of the children.

Voices of the Future

School Council worked on a new School Motto producing a short list of 3. A whole school ballot took place on the day of the General Election. Pupils, parents, teachers and governors voted for their favourite motto. The winning motto by an overwhelming majority was “Learning Together, Growing Stronger”. School Council was responsible for counting all the votes.

Each class wrote a letter to send to the company who supply milk for the pupils. They questioned why the cartons were not recyclable. We now have cartons which can be recycled.

Councillor Dan Cohen visited School Council to talk about the problem of dog poo in the area. He wrote an article on the visit in the December edition of North Leeds Life. School Council patrolled the perimeter of the school before the school day with posters and placards. Drivers who were parked with their engine running were asked to turn their engines off.

School Council met with Will Ricketts (Chair of Governors), Mrs Niman (Assistant Bursar) and Miss Hart (Business Manager) to find out about their role in school and to get to know them better.

School Council had the pleasure of presenting a cheque for the grand sum of £1084 to Elliot’s mum and sister. A photograph of the presentation can be found on Elliot’s Footprint’s website.

As a result of this consultation, we added more outdoor Golden Time activities and the teachers taught more lessons outdoors. For example, Art, Maths and Writing.

To improve the tidiness of the toilets, it was decided that School Council reps would be toilet monitors during their time in this role. This has proved to be very successful as the toilets are noticeably tidier.

The School Council led assemblies for KS1 and KS2 to demonstrate how much fun could be had using the equipment in a safe manner.

School Council reps had the unenviable job of judging the KS2 Talent Show. They were entertained with first class performances from gymnasts, musicians, dancers, singers, comedians, martial arts  and even rubik cube solvers.  Giving each act a score out of 10 was a challenging job!

As a result of this consultation, we added drama, gymnastics and mini golf to the extra-curricular clubs on offer.

We conducted a poll on portion size and consulted on theme days we would like to enjoy. Bridget Lee, the catering manager, is going to discuss the results with Mrs Wyatt and put together a plan. 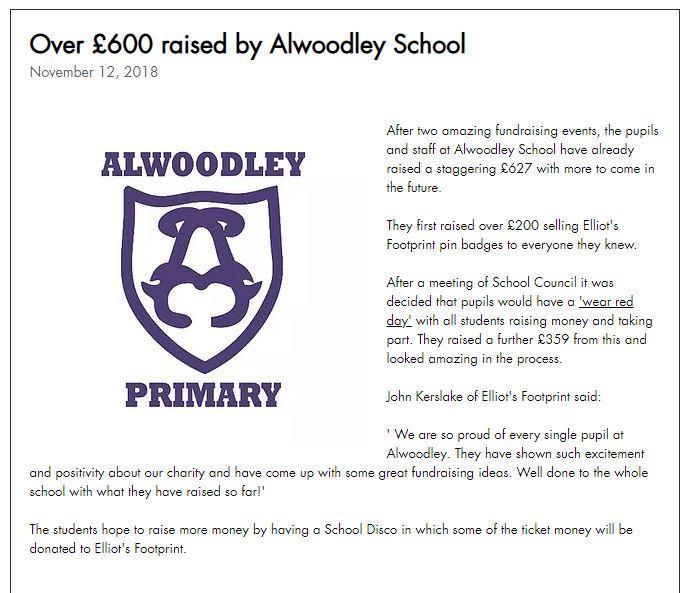 The children voted unanimously to keep the hens and introduced the idea of having a Hen Week Rota so that classes would have times over the year to be involved in their care and use them as part of their learning. At the request of School Council, Mrs Wyatt did assemblies for KS1 and KS2 with the hens!

The weekly fire bell test alarmed some children as they thought it might be a real fire. Mr Twohey, one of our superintendents, shortened the time the bell sounded.

Learning of Spanish in School

The children came up with a list of ways to make the learning of Spanish even better. Extra – curricular Spanish Clubs and Spanish themed days were two excellent suggestions.

Everybody was happy to receive the lovely new certificates for taking part in Sports Day.

The Egg and Spoon, Sack Race and Obstacle Race was very popular.

The addition of hair colour sprays to the hair braiding area – great idea.

More music throughout the afternoon added to the community atmosphere.

Every class took part in an activity to build community links e.g. the choir sang at a Maecare event and Y3 painted pebbles and left them in the local area for people to find.

Every member of the School Council was involved in the recruitment of the new Deputy Head for September 2018. They consulted their classes about which questions to ask and interviewed all the candidates. They were commended by the candidates for their insightful questions and professional approach.

Suggestions for the motto were discussed and whittled down to a final 3. All children voted for their favourite. It was a unanimous decision to have “Voices of the Future” as the School Council motto.

These new roles were introduced and children in each class were recruited to cover the roles. Meetings took place to discuss the roles and job descriptions were agreed.

The KS2 School Council reps had the unenviable job of judging the amazing acts on Alwoodley’s Got Talent. It was hard!

KS2 School Council Reps gave their ideas on local issues and youth activities to Councillor Dan Cohen and Richard Cracknell (Children’s Services). They were treated to a lovely lunch in the canteen.

The Lord Mayor wrote to the School Council asking them to support the Candlelighters charity. The Candlelighters are based in Leeds and support families who are facing children’s cancer across Yorkshire. Our School Council responded with a vengeance! Their idea to hold a Toys and Games Sale resulted in £212 funds. We had so many games and toys donated that we had a stall at the recent Christmas Fair which bumped up the figure to £415.

The children introduced music at lunchtimes to enhance their dining experience. We now have live music on Monday lunchtimes from our talented musicians!

We also recruited some lunchtime monitors and reinforced our policy of children on packed lunches being able to dine with those on school dinners.

We made some changes to the lunchtime menu. On Thursdays in 2018, roast dinner will alternate with a dish from around the world.

New rota for MUGA and playground equipment for 2018.

Churros, corn on the cob and pizzas were added to the food offering - everything was sold out!

Fun on scooters in the MUGA was introduced.

A new colouring competition was a big hit with the children.

Everybody of all ages enjoyed the new game - Hook a Duck.

The children voted unanimously to keep the chickens and have more involvement in their care. As a result, many more children have visited the hens this term and teachers have planned lessons around them.

You did an amazing job School Council!

This term the School Council were involved in giving their views on the following topics:

Many favourites were kept on the new menu and new items were added.

Two Governors attended this meeting to hear how the children felt. Y5 / Y6 buddies are now in the KS1 playground. The Snake Area and Not So Bare Bear Area are being used at playtimes by the younger children.

This led to a major piece of work involving discussion, poster making and design resulting in an anti-bullying campaign which is visible around school. Four of the posters are in the picture below.

The School Council spent time discussing whether to have hand driers in our toilets.

Each School Council representative asked their class to list the advantages and disadvantages of having hand driers as opposed to paper towels.

We talked about what activities we want to do at playtimes and what games we would like to buy for indoor playtimes when it is too wet to go outside.

We wrote to the Friends of Alwoodley to ask if they would  buy us these games as a Christmas present and also to fund the purchase of some new, fun bins for our playgrounds - we found more litter in areas of the playground where there were no bins nearby. They said yes to both!

WE MADE THIS HAPPEN!