It's Wednesday again - wow don't the days just whizz by. The last time we were all together was March 20th- Miss Pattenden and Mrs Denham remember it well. We know it hasn't been the term we all planned but be assured we are planning on organising some leaver's celebrations - including a get together in September - socially distanced probably. More information will follow.

Answers to the riddles:

Let's start the day with another Pobble. Isn't this just a great picture. 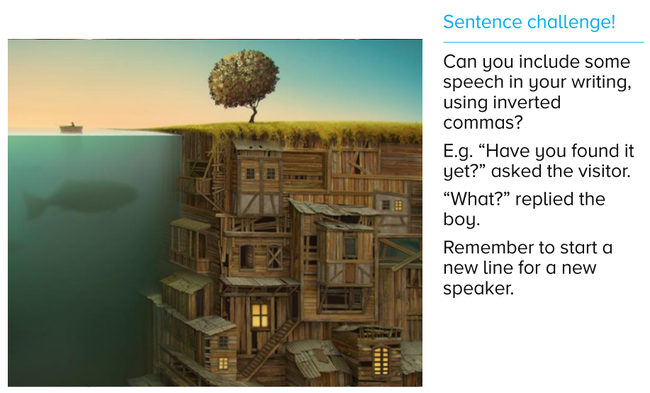 Next we return to The Ickabok. Today we are reading Chapter 13-The Accident

Today's task is a speaking and listening one. We would like you to imagine that Major Beamish's death happened in the 21st Century and that you are a reporter for BBC News, live on the scene to report to the nation what has happened.

Think about how you are going to make it snappy, factual and formal. Are you going to interview anyone or will it just be the reporter? We can't wait to see your videos! More area - this time of a parallelogram Leaver's activity is: 'Most likely to be!' There are three sheets in your folders. Think carefully about your class and choose which person would most likely fit the award. Try to choose a different person for each award. 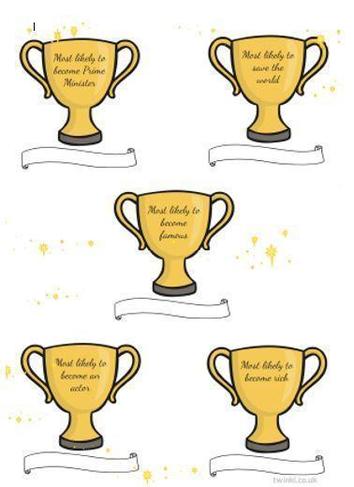